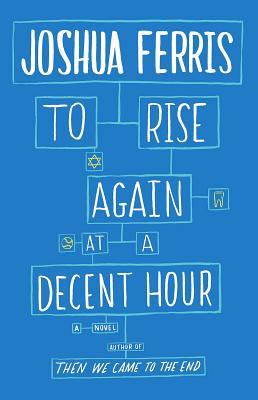 He called me Paulie. “Paulie, run and get me a beer from the fridge.” “Paulie, stay awake, now, it’s the sixth inning, Paulie, you gotta watch the game and tell me what happens.” “We lost, Paulie, it’s another loss, goddamn it, that’s how it is with them losing fucks, they lose on you, the fuckers.” We always began the games with me in his lap, but before the first inning was over, he would no longer be aware of me. In contrast, I was carefully attuned to his every move, to the sounds of the springs inside his gold recliner shrieking with his every shift. Those springs were as tired and tortured as an old flogged horse, but they were just as dependable, singing the song of his unbearable tension, his unbearable despair. He kept track of the game on a scorecard laid upon one flat arm of the chair. Sweat dripped down a can of Narragansett into the carpet’s cheap weave. He might have been in the dugout himself, so physically did he involve himself in a game. Up, down, up, down, pacing, pacing, back and forth: biting a thumbnail in an unnatural twist of the hand; on his feet cursing, which overwhelmed me with alarm; down on his knees and peering up at the TV with me beside him. I watched him out of the corner of my eye. I pantomimed his expressions. I calibrated my reactions to match his in mood and degree when anything of moment shook the stadium to its feet. His intensity blanketed me. What was the Boston Red Sox? What was the world? Every pitch was a matter of life and death, every swing a chance to dream. And what are we talking about? A regular-season baseball game. Nothing. Less than nothing. How I loved that frightening man. How he was everything awesome and good, until one day he sat down in the bathtub, closed the shower curtain, and shot himself in the head.