Trump said on Morning Joe that Putin was a better leader than Obama, and dismissed Joe Scarborough’s allegations that the Russian president “kills journalists that don’t agree with him.”

“He’s running his country and at least he’s a leader, unlike what we have in this country,” Trump said. 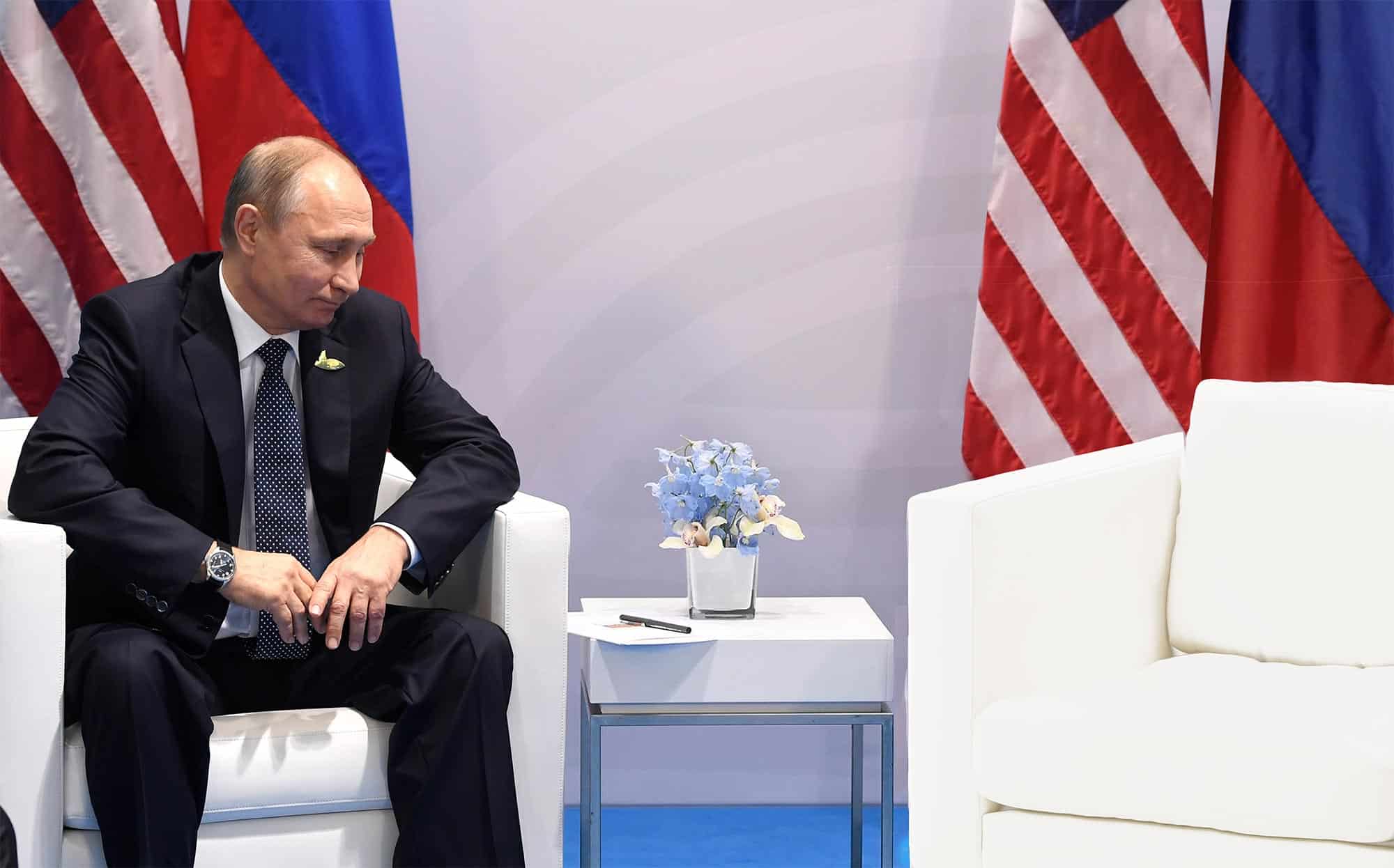 Then Venn Diagram of Irrational Nonsense